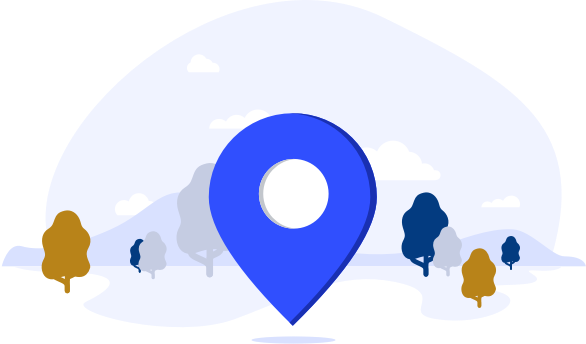 Find the TABC office closest to you.

Join the Webinar Series: Charting an End to Human Trafficking in Texas

The TABC Online Services, Cash and Credit Law and Public Inquiry systems will be unavailable during a scheduled maintenance beginning Friday, Jan. 22 at 7 p.m. CST and ending Monday, Jan. 25 at 6 a.m. CST. This means users will be unable to access online license renewal, product registration, seller/server certification and other services during these times. We apologize for any inconvenience. Please contact us if you have any questions.

Forty-eight years ago today, Delbert H. Pearson was the first commissioned officer of the Texas Alcoholic Beverage Commission to die in the line of duty. On Jan. 18, 1973, Inspector Pearson was killed after identifying himself while confronting a suspect in an illegal whiskey stash investigation. Originally from Paris, Texas, Pearson worked with TABC for nearly 21 years and was 55 at the time of his death. In 2020, TABC created the Pearson Award in his honor. The award is given to the graduate of the TABC Agent Academy who demonstrates the top physical skills performance in the class. Pearson was survived by his wife and two daughters. His daughter, Peggy Kerley (and husband Ralph), now have two adult children, Karmyn and Jeff.

AUSTIN — The Texas Alcoholic Beverage Commission joins the state and nations around the world to mark Human Trafficking Prevention Month and is renewing its call for everyday Texans to do their part in fighting organized crime in the Lone Star State. By reporting suspicious activity and promoting human trafficking awareness, everyone can help combat trafficking. As the state’s sole regulator of the alcoholic beverage industry, TABC leads investigations of potential trafficking within agency-licensed businesses such as bars, convenience stores and nightclubs. Since 2013, TABC’s Special Investigations Unit has shut down more than 100 locations with suspected ties to organized crime, including human trafficking, money laundering, prostitution and narcotics trafficking. A number of those investigations took place during the most recent fiscal year, in which TABC agents identified or rescued nearly 100 potential trafficking victims while canceling the liquor permits of multiple businesses with ties to human trafficking. Putting an end to human trafficking within TABC-licensed businesses is a top priority for the agency, according to Executive Director Bentley Nettles. “The Texas Legislature recognized the incredibly important role TABC plays in fighting human trafficking and amended the Alcoholic Beverage Code to make this mission one of our top priorities,” Nettles said. “By working with our law enforcement partners at all levels of government, and with the support of the Legislature and everyday Texans, I’m confident we can expand on our success and make a difference in the lives of the victims of this horrible crime.” One of the ways Texans can assist in the fight is by spotting the signs of potential trafficking at a location and reporting it to TABC using the TABC:Mobile app or by calling 888-THE-TABC. “This mission simply can’t succeed without the help of concerned citizens,” Nettles said. “Information or tips provided by the public are often the first step in identifying potential trafficking, bringing the criminals to justice, and freeing the victims.” To learn more about TABC’s role in fighting human trafficking, visit bit.ly/tabc-ht. Media Contact: Chris Porter Public Information Officermedia@tabc.texas.gov